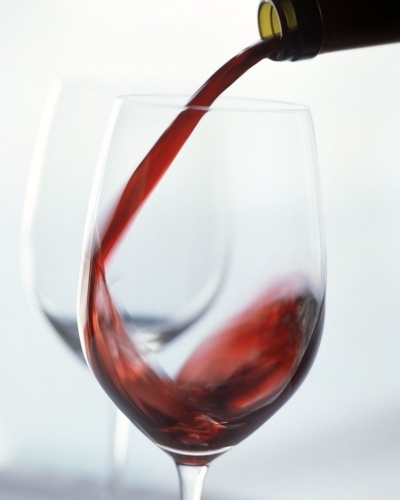 In Campania there are 3 main grapes grown to produce our stunning wines: Falanghina, Greco di Tufo and Fiano di Avellino.

These white wines are dry, crisp and medium bodied.

Falanghina also known as Falanghina Greco has a species name of Vitis Vinifera. This ancient grape variety has considerable character and is cultivated mainly on the Campania coast close to Naples. Its name derives from the Latin ‘falangae’, which is a stake that supports the vine during growth. There are two major strains of Falanghina grape, those grown in the Benevento area and those grown in the Campi Flegrei - the fire fields of extinct volcanoes.

This wine has a pleasing balance of floral with honeyed tones and is always a firm favorite to go perfectly with the seafood that the bay of Naples is famous for.

Greco di Tufo or Greco Bianco vines mature very late in the wine growing season and are cultivated at higher altitudes, around 500 metres above sea level. This allows the grapes to ripen without losing too much acidity. Some of the best grapes for this wine are grown on the volcanic hillsides of the Avellino province where only eight villages can produce the Greco di Tufo. These are: Tufo; Montefusco; Petruro Irpino; Chianche; Torrioni; Altavilla; Irpina; Prata di Principato Ultra.

The wine has a unique taste which is due to the grapes being grown in the tufa rich volcanic soils. It boasts a crisp aromatic fruit and foliage taste but with age can have more herbal tones. This wine is perfect with the San Marzano tomatoes that grow on the slopes of Mount Vesuvius and can also be served with grilled prawns and fried calamari.

Fiano di Avellino is so named after the variety of white Fiano grape which can be traced back more than 2000 years. Its species name is Vitis Apiana, which translates to ‘vine beloved of bees’. The reason for this is believed to be because the grapes were so sweet, bees found them to be irresistible and still today an abundance of bees can be found around the vines.

Even though Fiano is grown in other places in Campania, the most common place is Avellino. Here it flourishes for its close proximity to the Apennine Mountains with its mild microclimate and the mineral rich and calcareous soils.

This wines incredible sweetness lends itself also to be a semi sweet sparkling wine and local people do make this. However it has not reached any further than local markets.

With its lush fruity, nutty and underlying mineral charm, it is ideally served later in a meal and goes especially well with sea bass and other fish baked in salt. 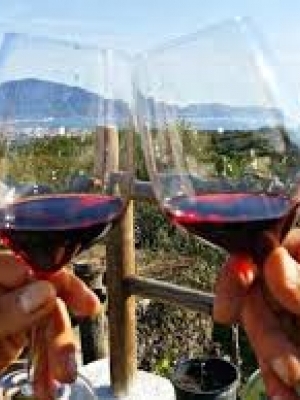 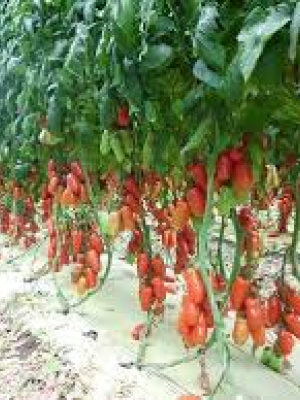 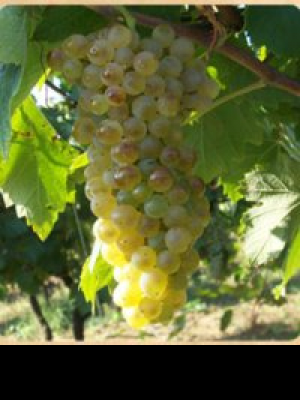 How to greet Neapolitan style